On January 10th we observe one of the minor but important fast days of the Jewish year. This is the fast of Asarah B’Tevet the Tenth of Tevet, (Tevet being the tenth month of the Jewish year). The Tenth of Tevet is the first of the fast days that mark the milestones in the tragic history of exile and destruction that befell our people. This fast day while not as important as Tisha B’av and Yom Kippur nevertheless has tremendous significance for our people. It commemorates events which led to the destruction of the First Temple in Jerusalem. It was on this day in the year 586 BCE that Nebuchadnezzar the king of Babylonia surrounded and started the siege of Jerusalem. The siege lasted two years and the temple was destroyed on Tisha B’av.

Traditionally, the Tenth of Tevet is observed by completely refraining from eating and drinking from dawn until nightfall.  Prayers of mourning and repentance are added to the regular services.

There is an important historical lesson for today especially for Israel, in the events that led to the first and second destruction of Jerusalem, as related here, copied from Wikipedia.

“On his return march to Egypt in 608 BCE, Necho of Egypt found that Jehoahaz of Judea had been selected to succeed his father, Josiah,  Necho deposed Jehoahaz, who had been king for only three months, and replaced him with his older brother, Jehoiakim. Necho imposed on Judah a levy of a hundred talents of silver (about 3?3?4 tons or about 3.4 metric tons) and a talent of gold (about 34 kilograms (75 lb)). Necho then took Jehoahaz back to Egypt as his prisoner, never to return.

Jehoiakim ruled originally as a vassal of the Egyptians, paying a heavy tribute. However, when the Egyptians were defeated by the Babylonians at Carchemish in 605 BCE, Jehoiakim changed allegiances, paying tribute to Nebuchadnezzar II of Babylon. In 601 BCE, in the fourth year of his reign, Nebuchadnezzar unsuccessfully attempted to invade Egypt and was repulsed with heavy losses. This failure led to numerous rebellions among the states of the Levant which owed allegiance to Babylon. Jehoiakim also stopped paying tribute to Nebuchadnezzar and took a pro-Egyptian position. Nebuchadnezzar soon dealt with these rebellions. According to the Babylonian Chronicles, after invading “the land of (Syria/Palestine)” in 599 BCE, he laid siege to Jerusalem. Jehoiakim died in 598 BCE during the siege, and was succeeded by his son Jeconiah at an age of either eight or eighteen. The city fell about three months later, on 2 Adar (March 16) 597 BCE. Nebuchadnezzar pillaged both Jerusalem and the Temple, carting all his spoils to Babylon. Jeconiah and his court and other prominent citizens and craftsmen, along with a sizable portion of the Jewish population of Judah, numbering about 10,000 were deported from the land and dispersed throughout the Babylonian Empire (2 Kings 24:14). Among them was Ezekiel. Nebuchadnezzar appointed Zedekiah, Jehoiakim’s brother, king of the reduced kingdom, who was made a tributary of Babylon.

Despite the strong remonstrances of Jeremiah and others, Zedekiah revolted against Nebuchadnezzar, ceasing to pay tribute to him and entered into an alliance with Pharaoh Hophra (we don’t know why). In 589 BCE, Nebuchadnezzar II returned to Judah and again besieged Jerusalem. During this period, many Jews fled to surrounding Moab, Ammon, Edom and other countries to seek refuge. The city fell after a siege which lasted either eighteen or thirty months and Nebuchadnezzar again pillaged both Jerusalem and the Temple, after which he destroyed them both. After killing all of Zedekiah’s sons, Nebuchadnezzar took Zedekiah to Babylon, putting an end to the independent Kingdom of Judah. According to the Book of Jeremiah, in addition to those killed during the siege, some 4,600 people were deported after the fall of Judah. By 586 BCE much of Judah was devastated, and the former kingdom suffered a steep decline of both economy and population.”

Another lesson of history is that in 63 BCE two brothers’ descendants of the Maccabees, who by then were no better than the average Middle Eastern despot, were fighting over the throne of Judea. They called in the Roman general Pompei to adjudicate their claims. Pompei of course, chose in favor of Rome, ransacked Jerusalem and the temple, killed one of the brothers and put the weaker one on the throne. From that time on Judea became a subject of the Roman Empire eventually leading to the second destruction of Jerusalem in 70 CE and two thousand years of exile.

It is ironic that it is we Jews who came to the realization that God manifests himself through history, yet we do not learn from it. I mention this because in these two historical events there is a parallel to the situation in Israel today. They need to think carefully with whom they align themselves and in whom they put their trust and faith.

I wish everyone a great New Year.
Rabbi George Hirschfeld 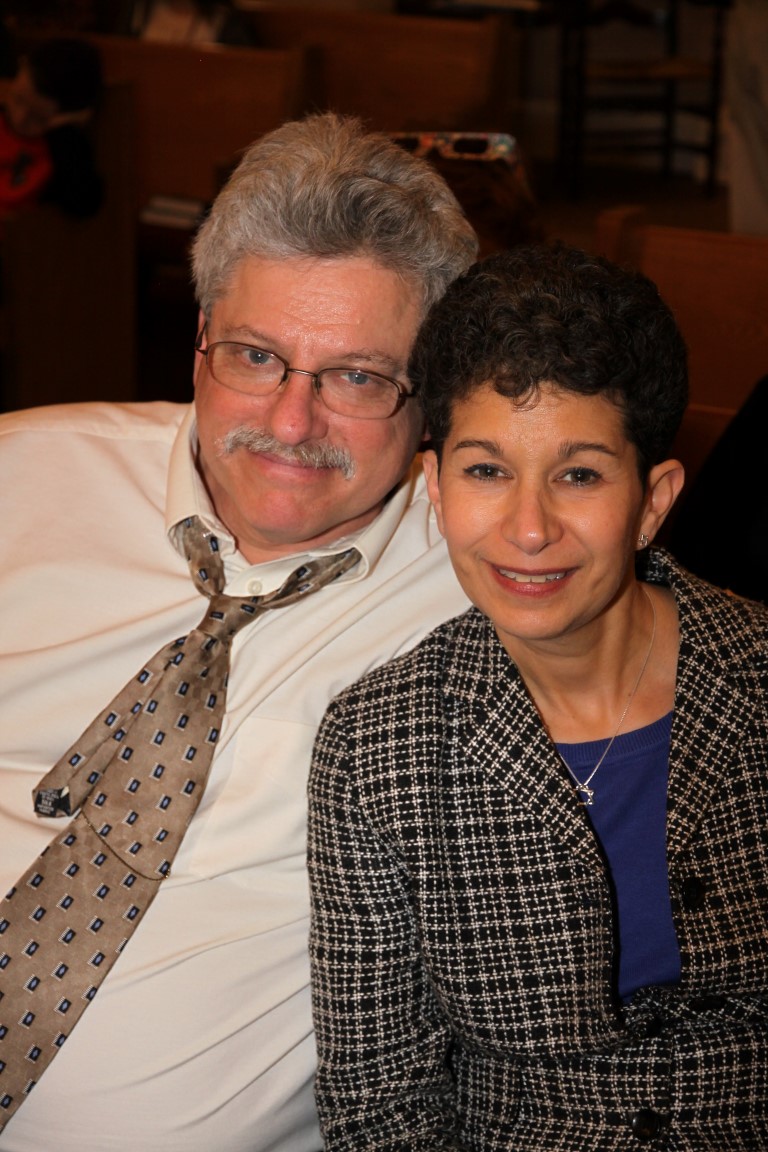 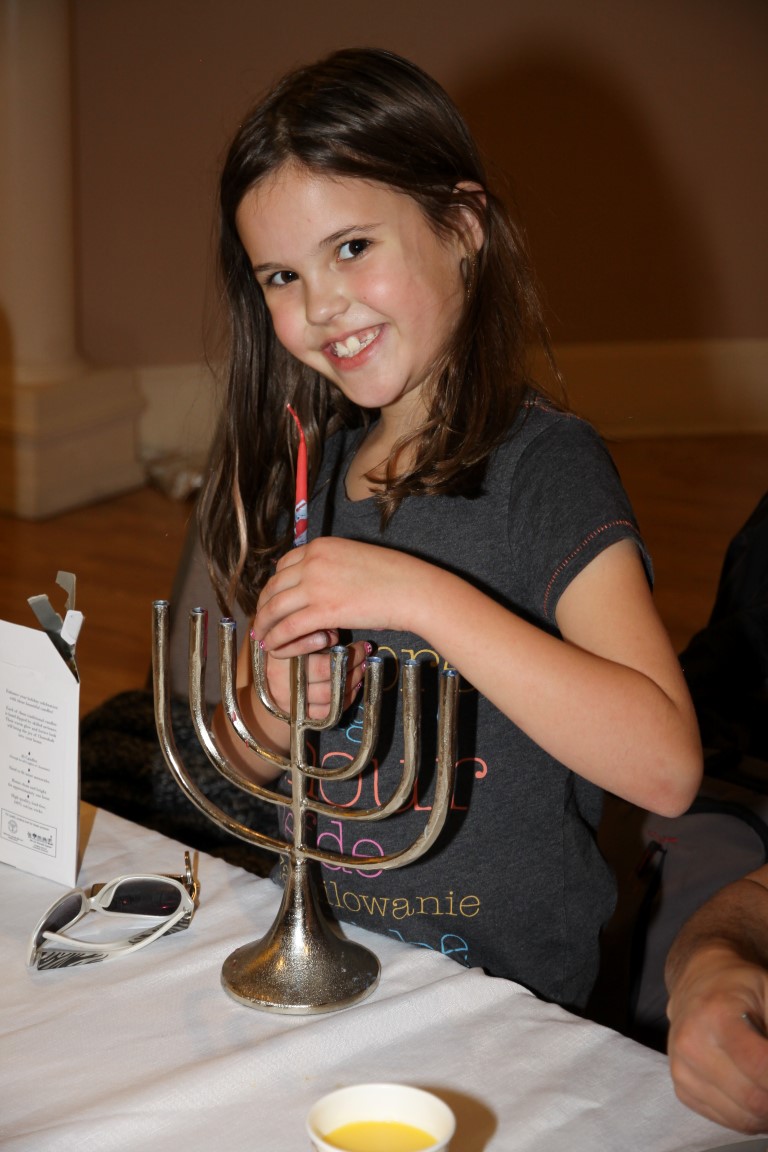 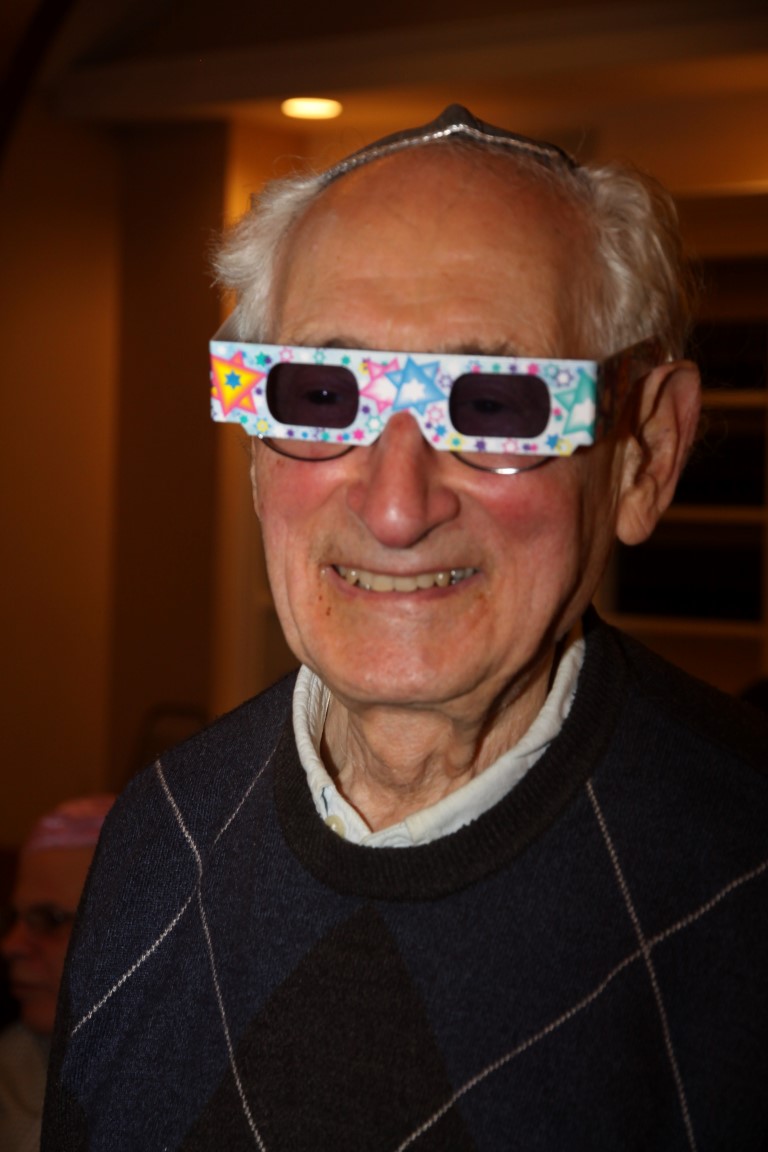 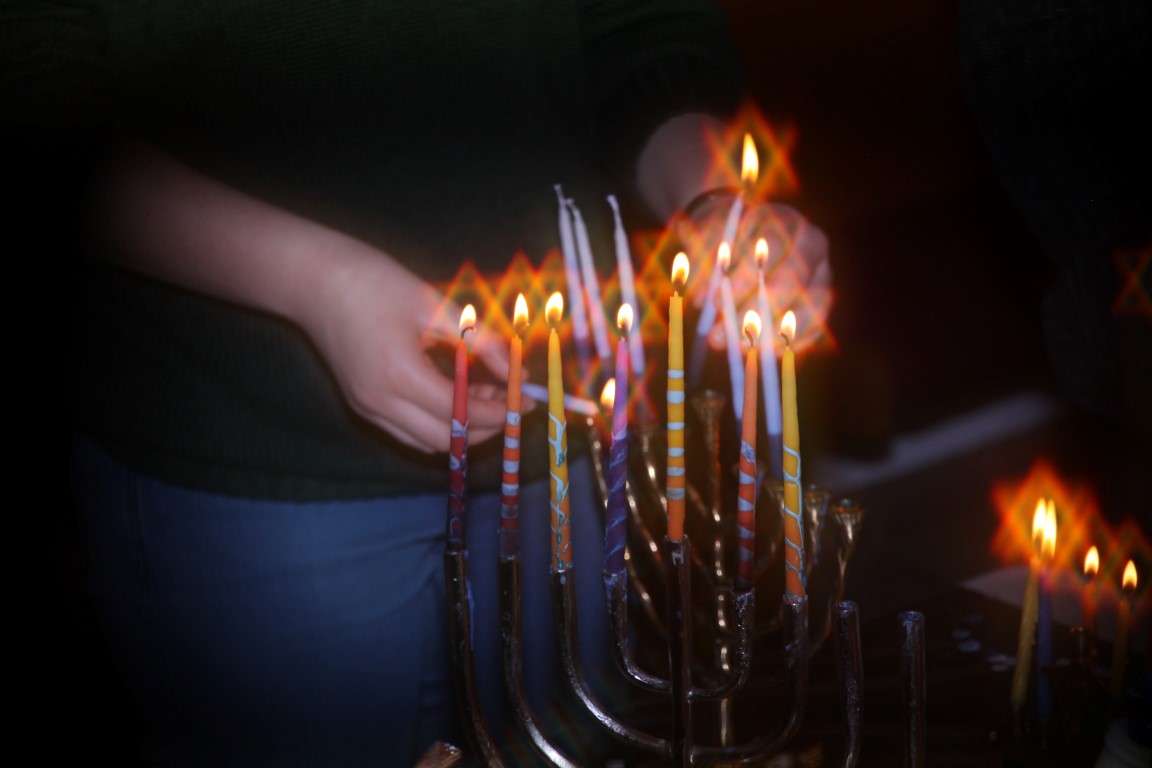 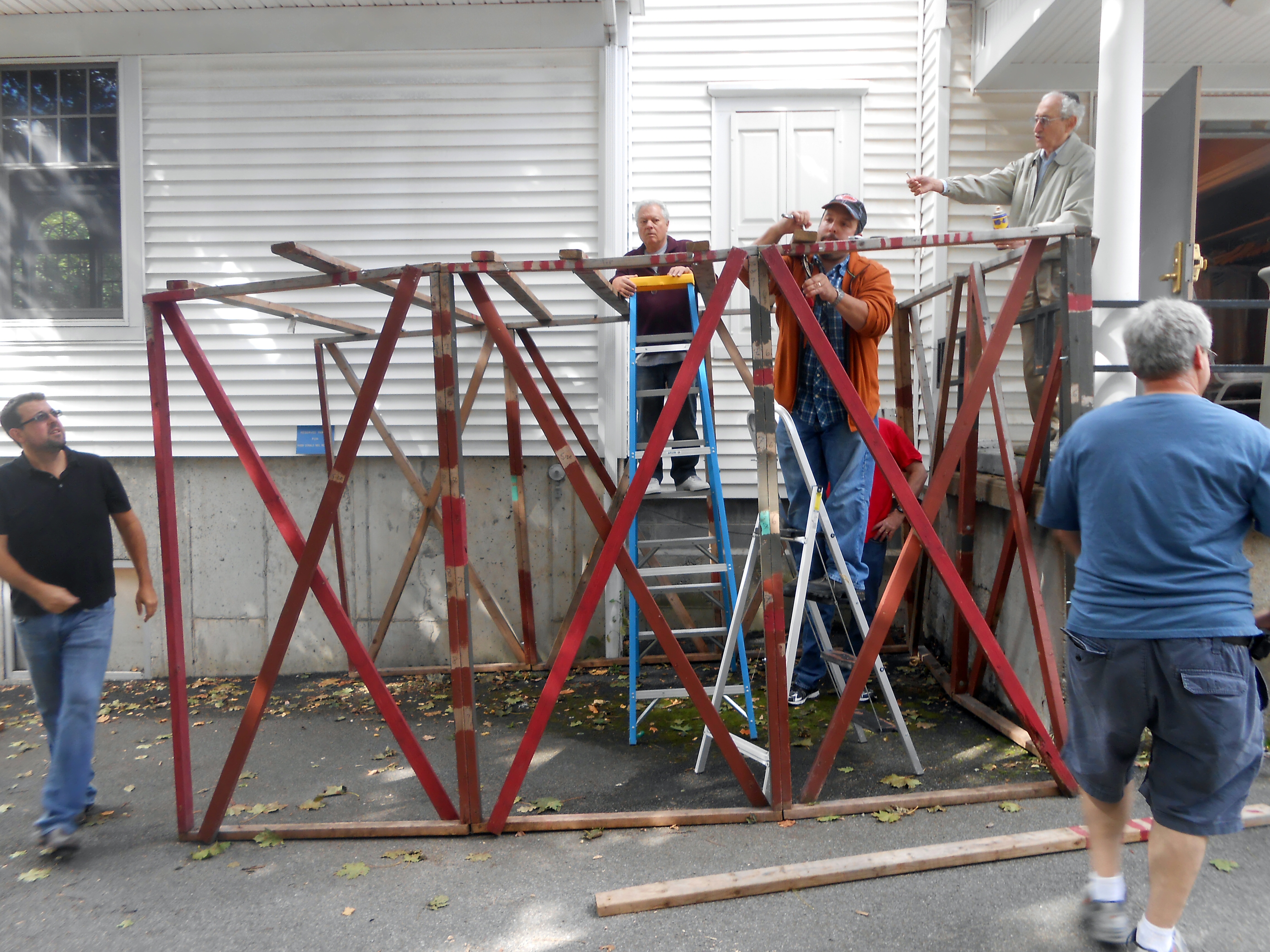 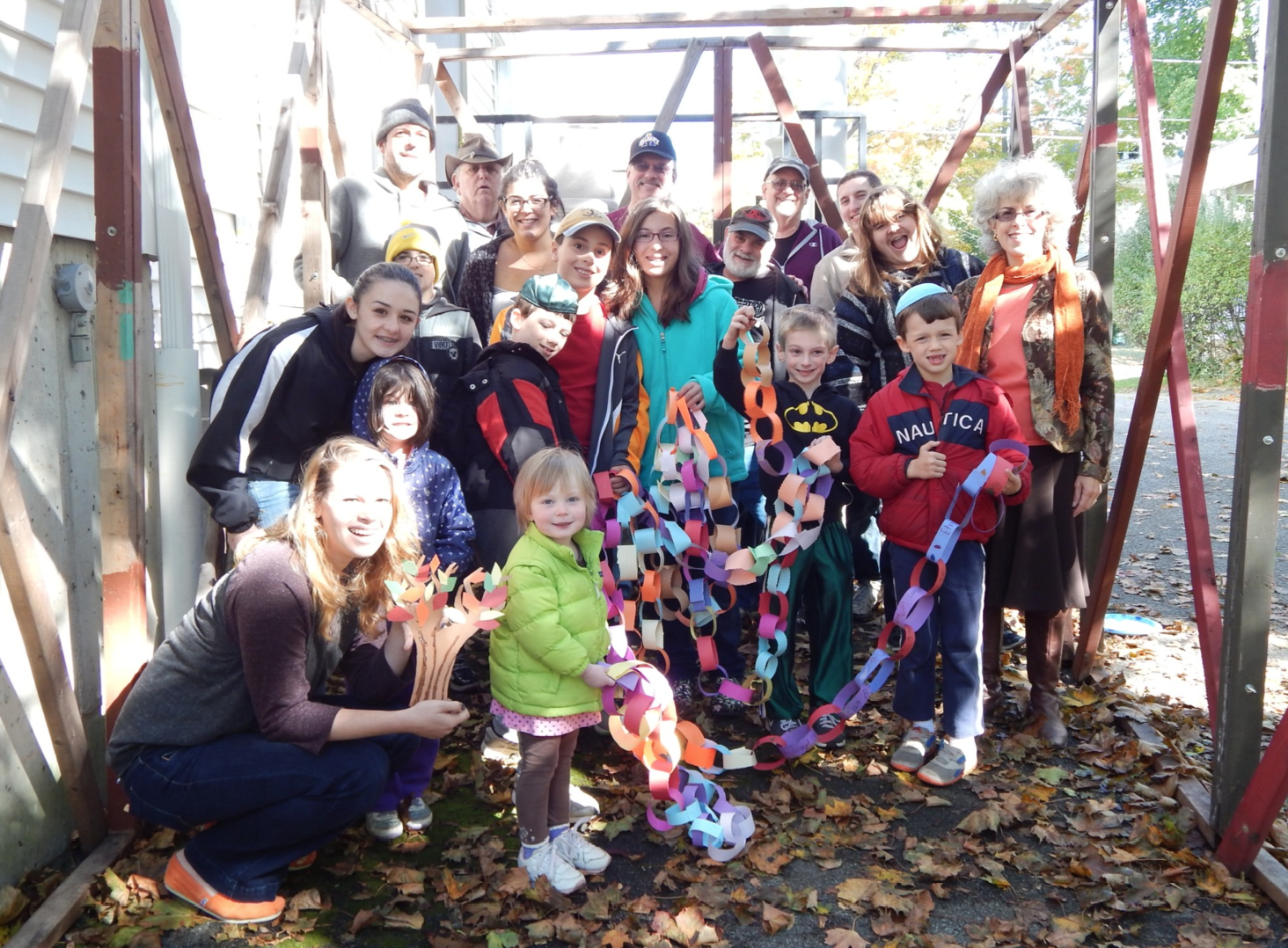 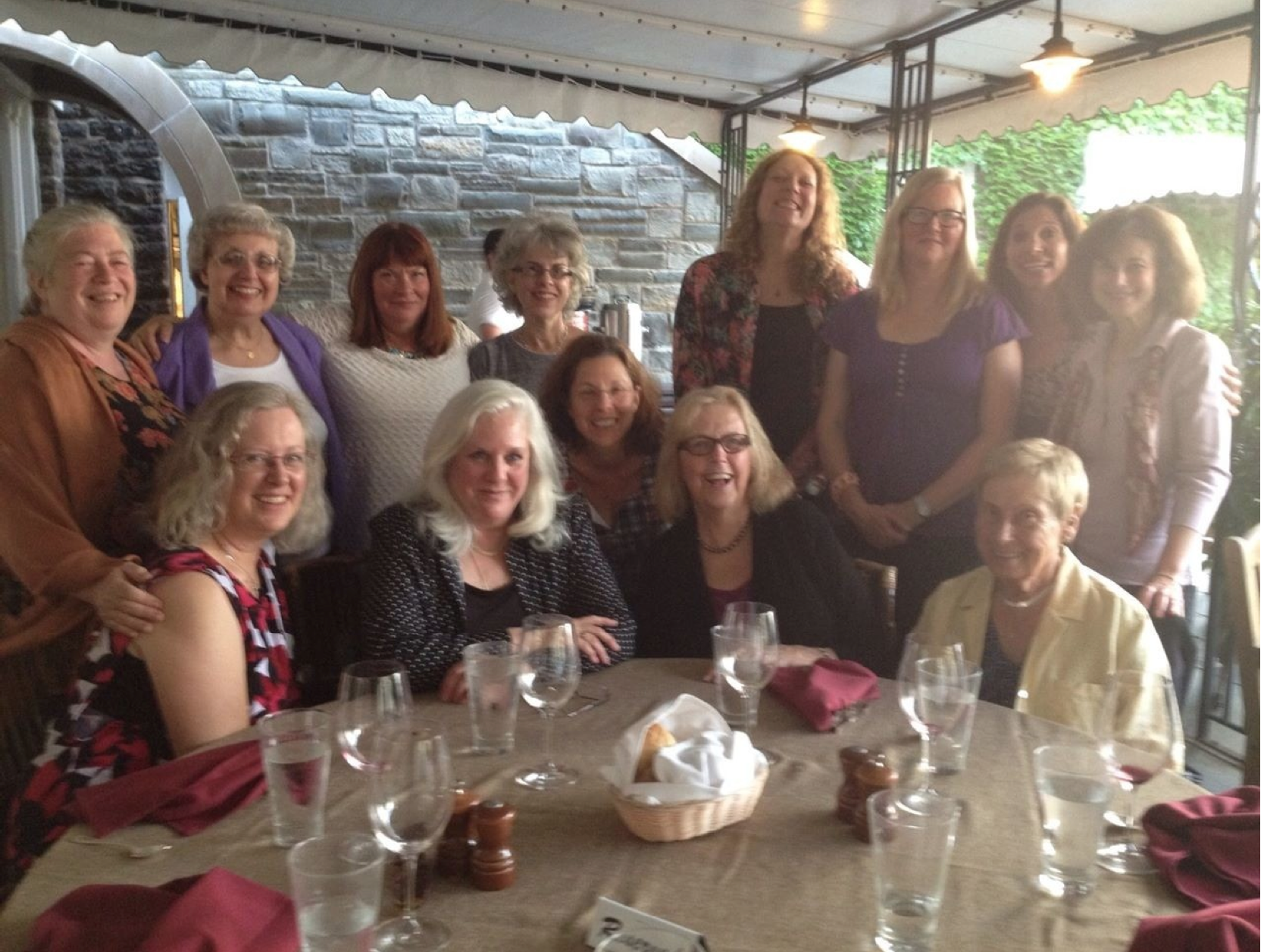 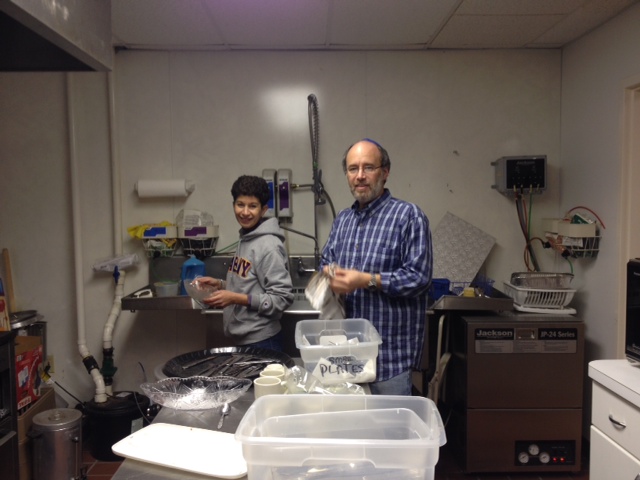 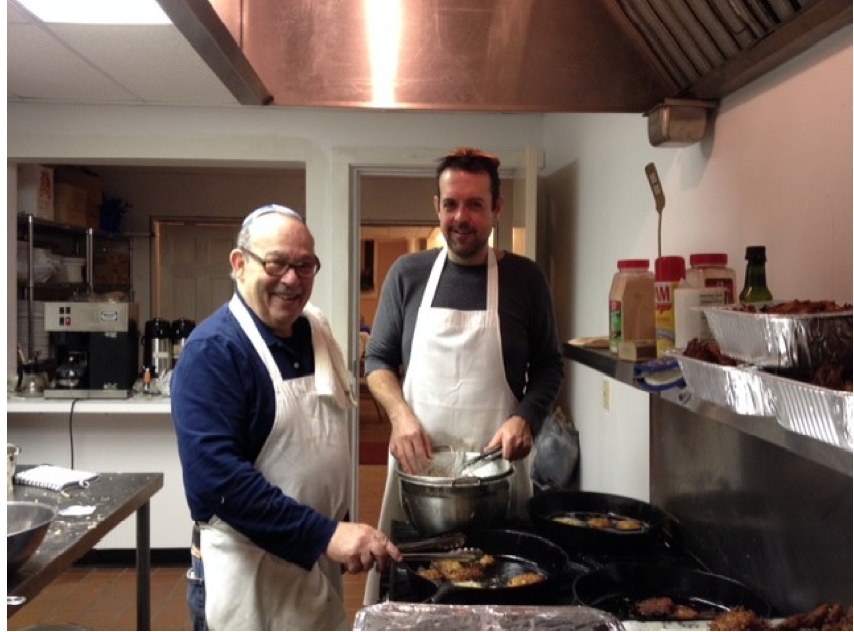 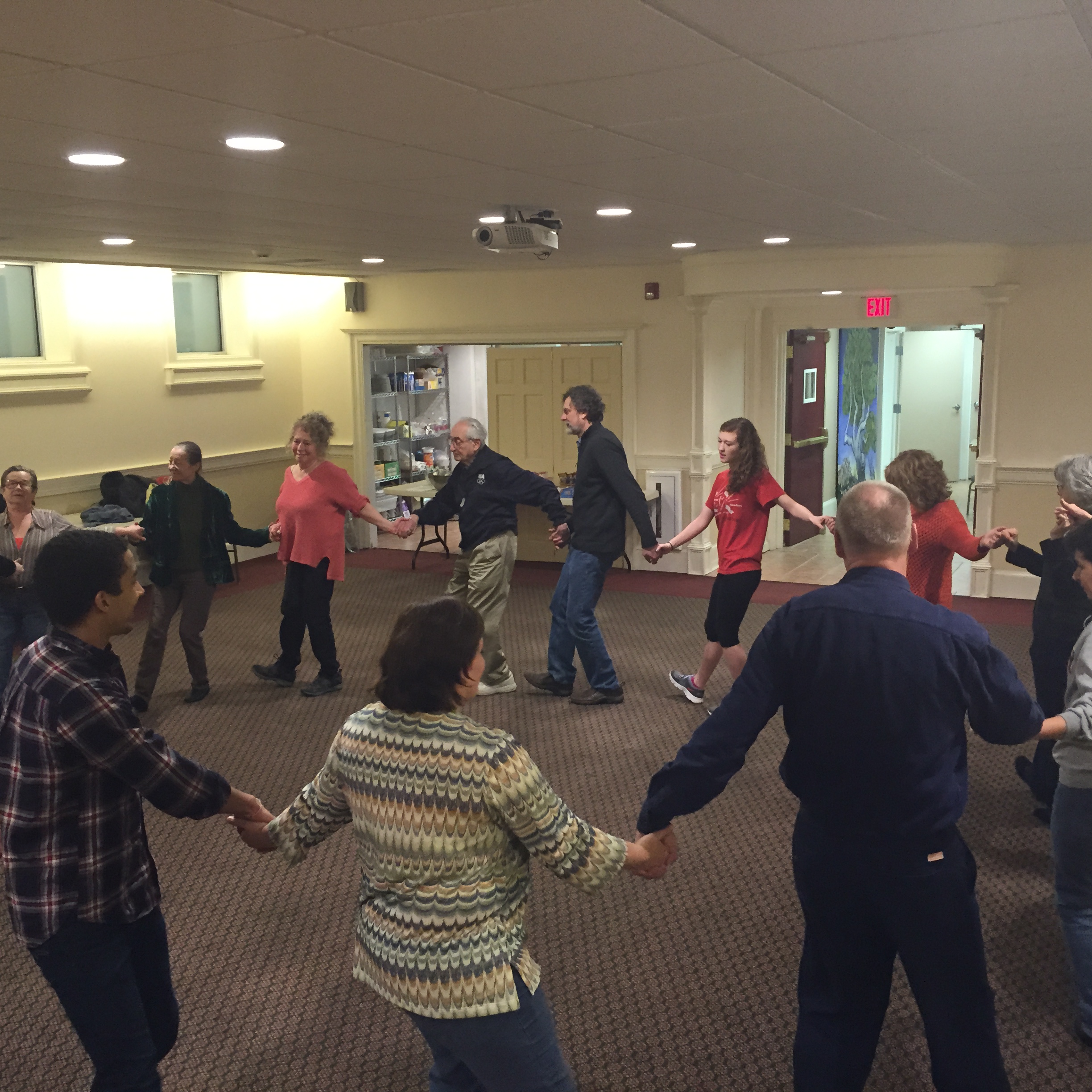 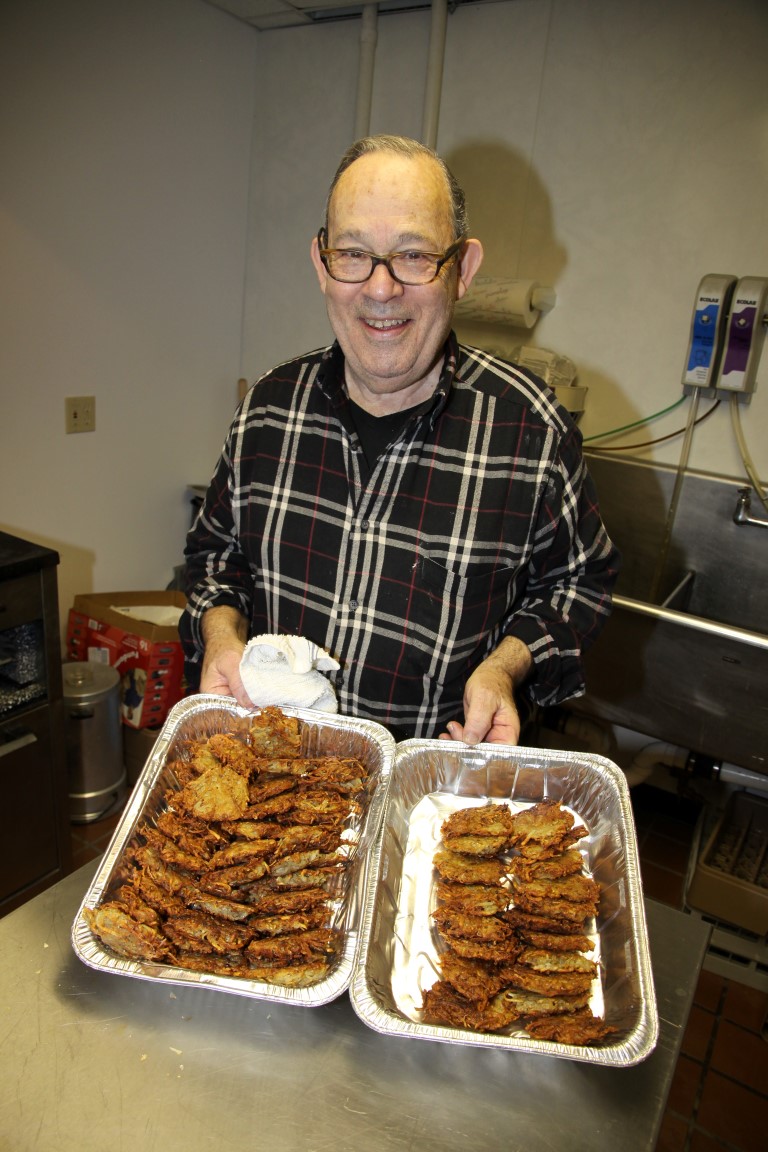 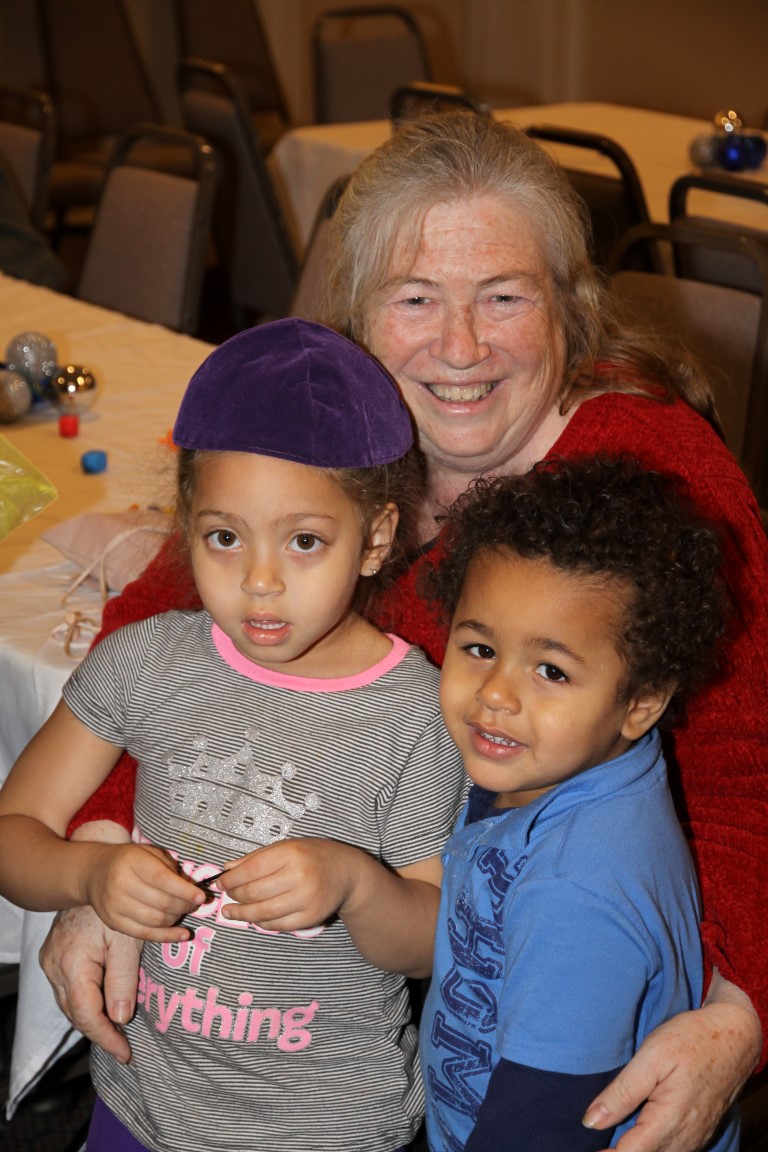 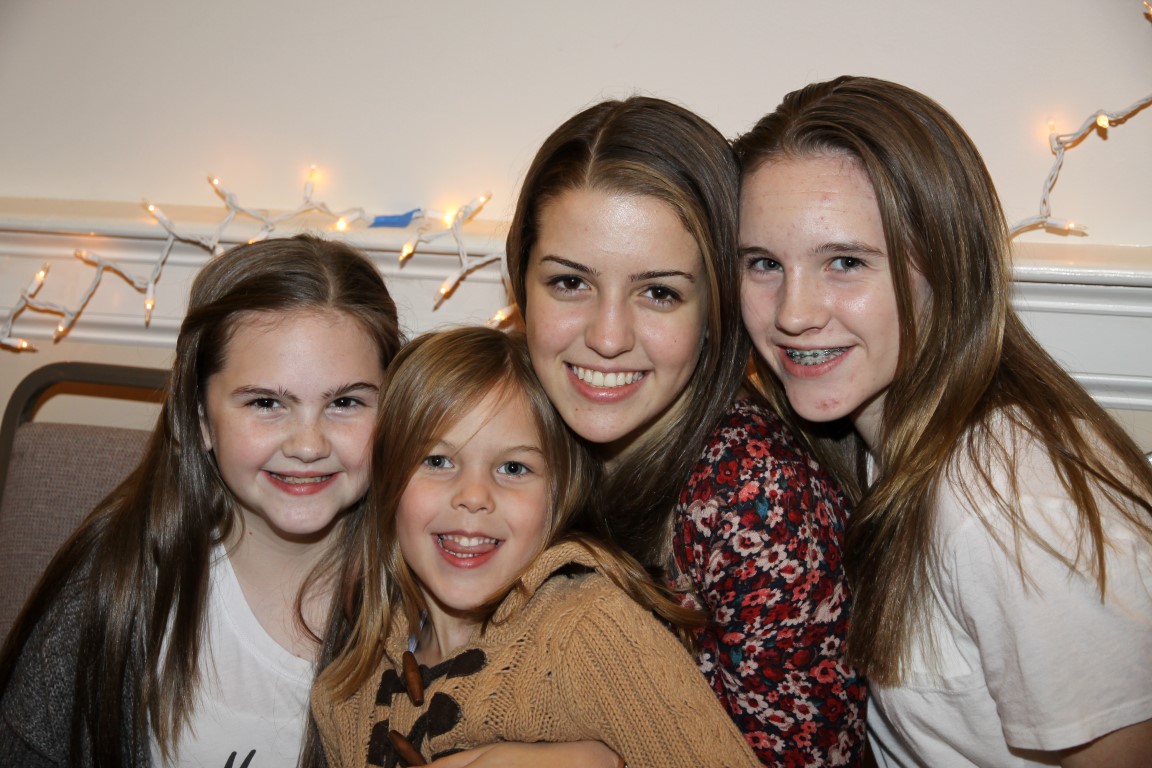 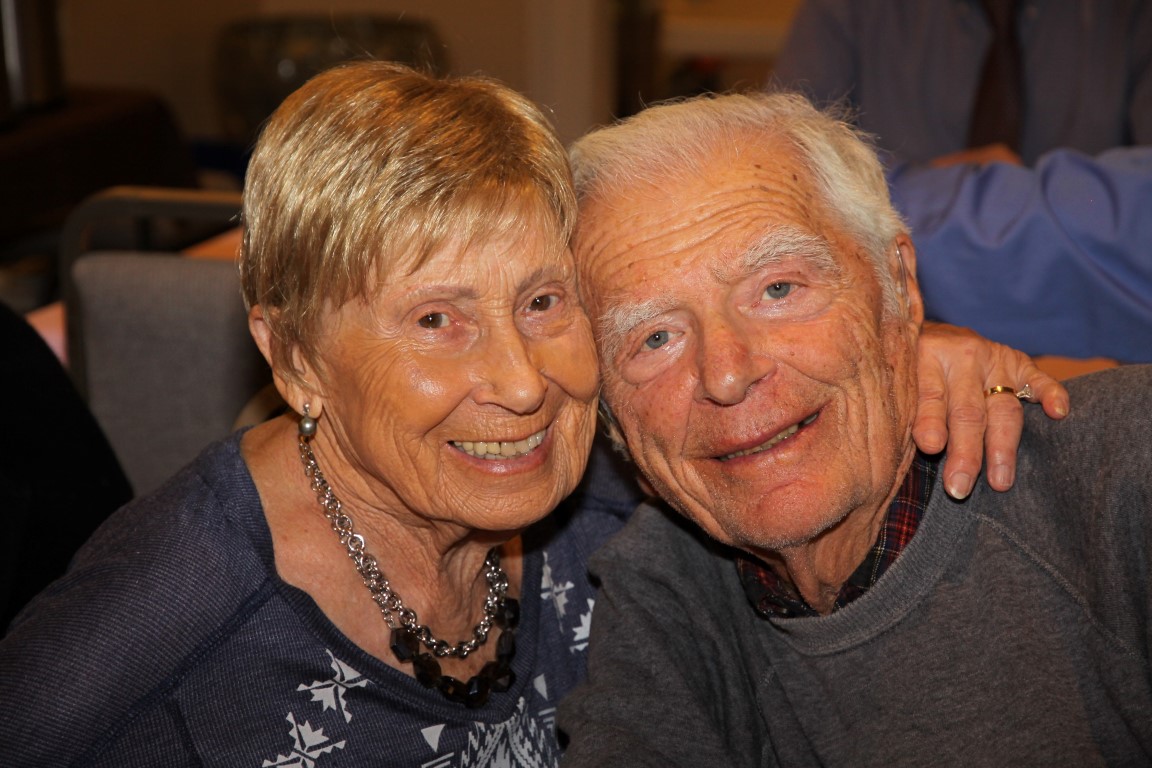 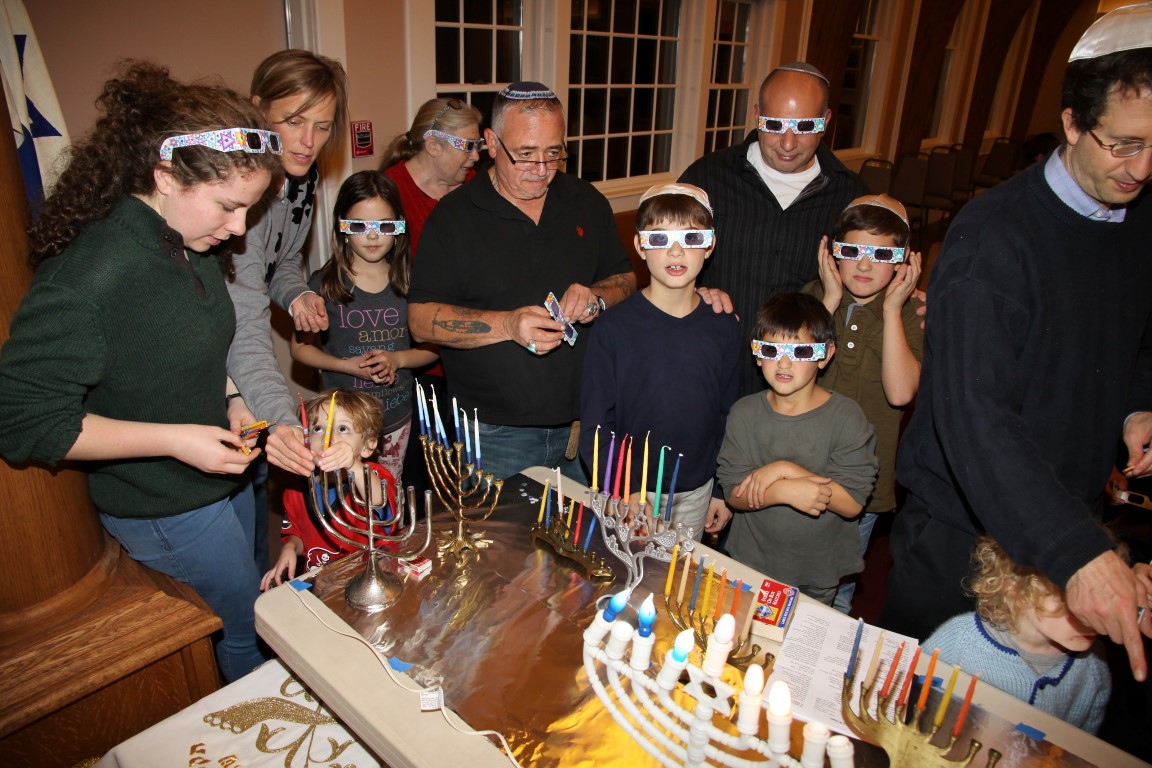 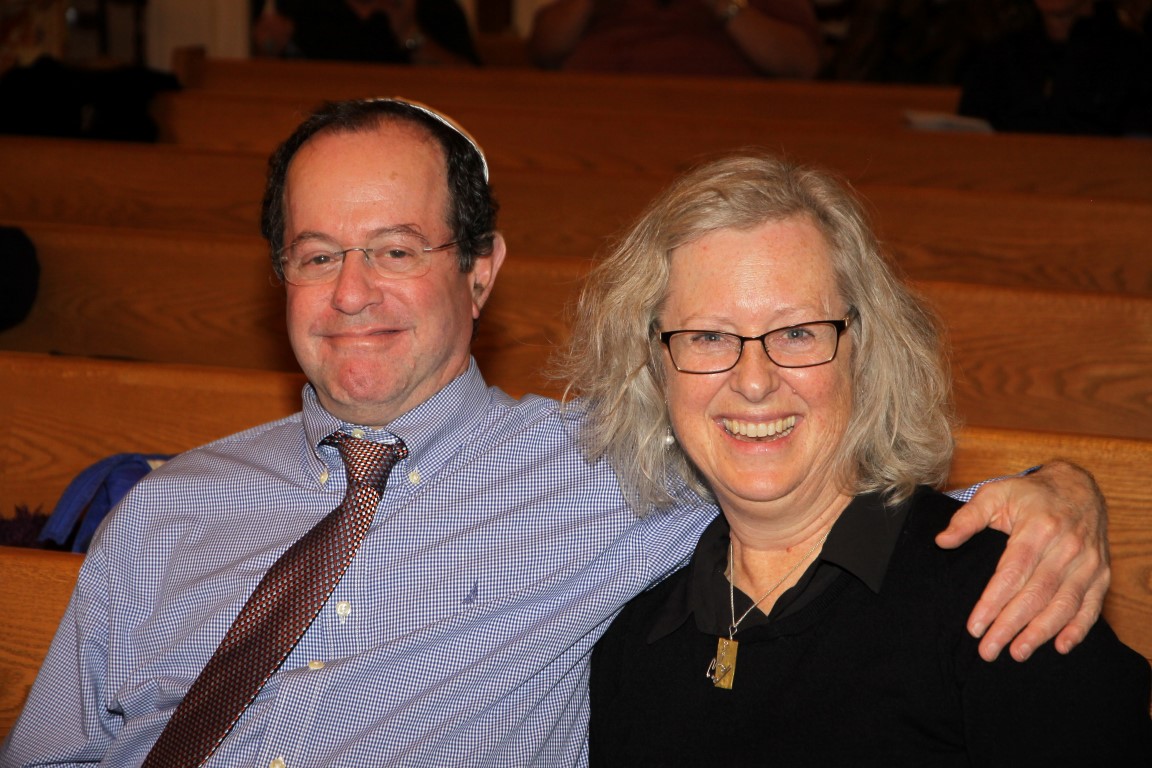 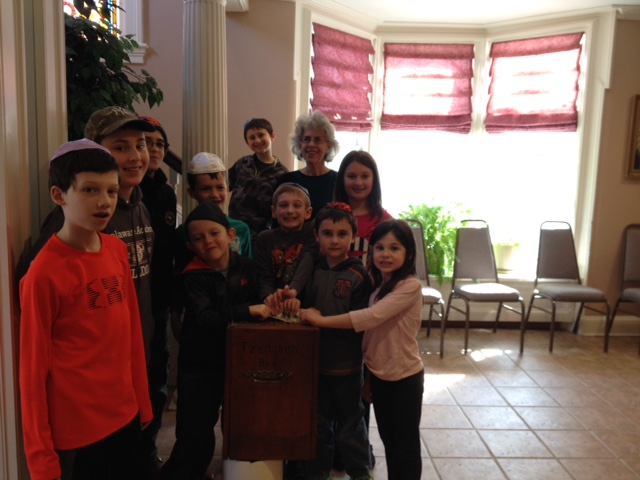 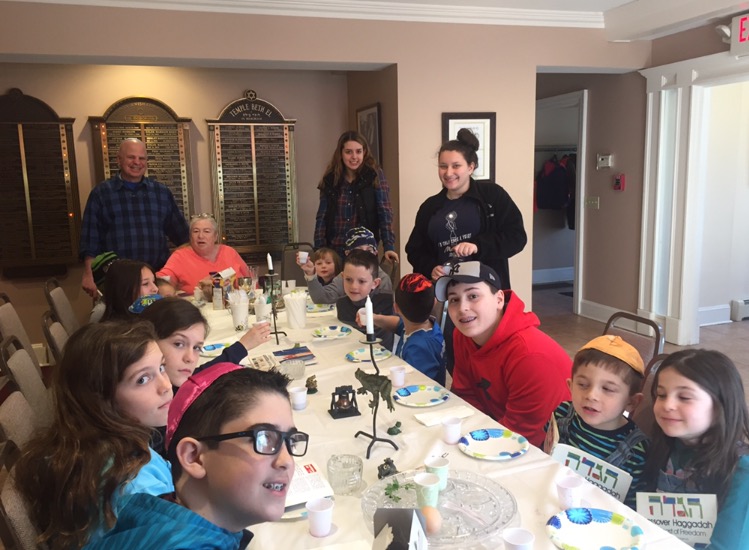 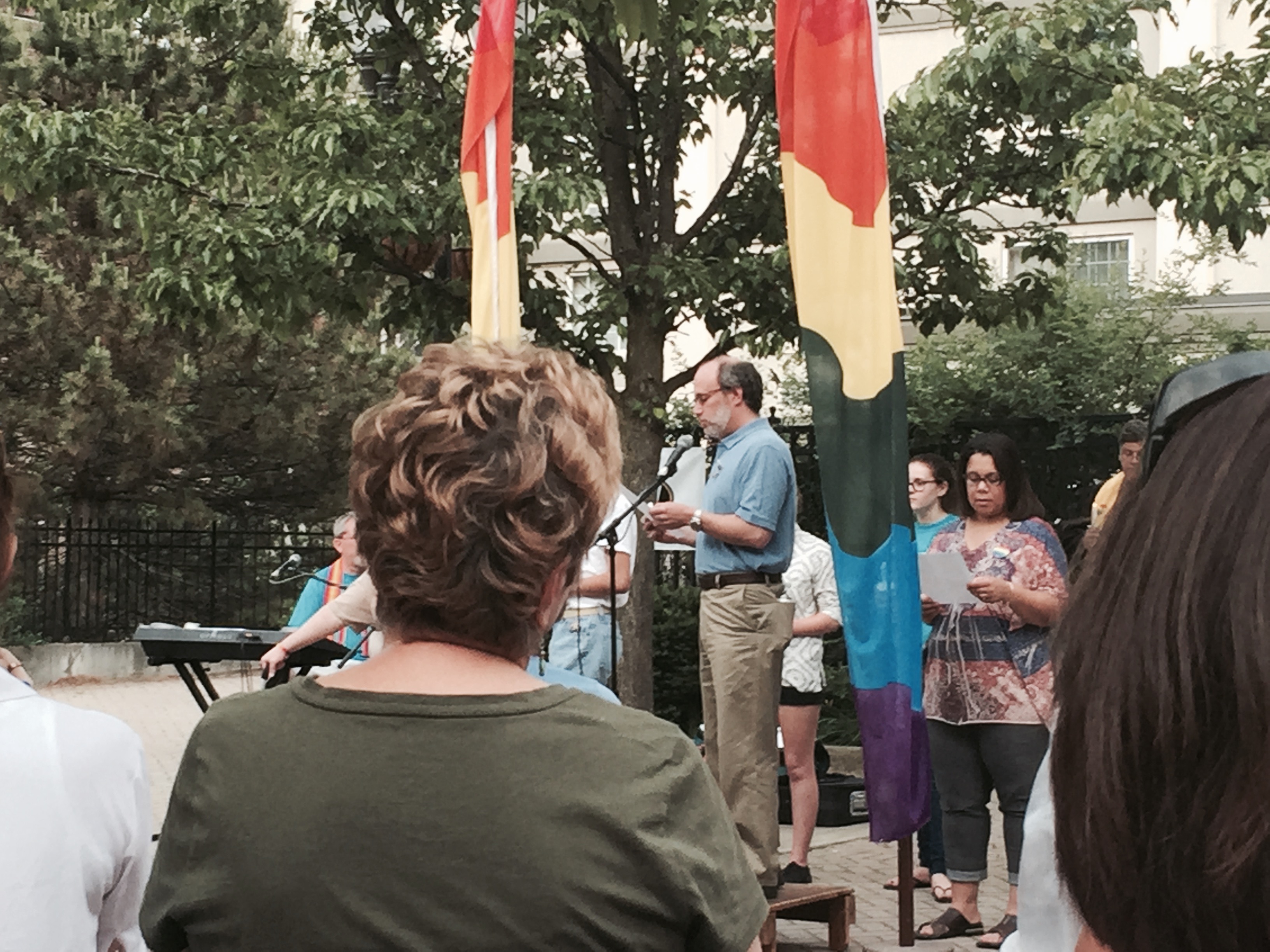 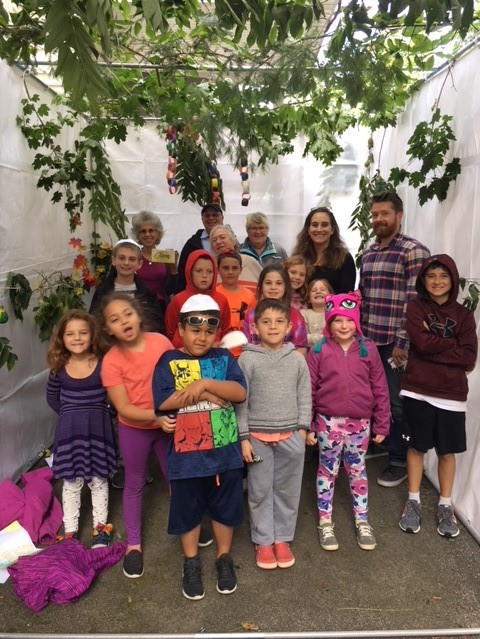 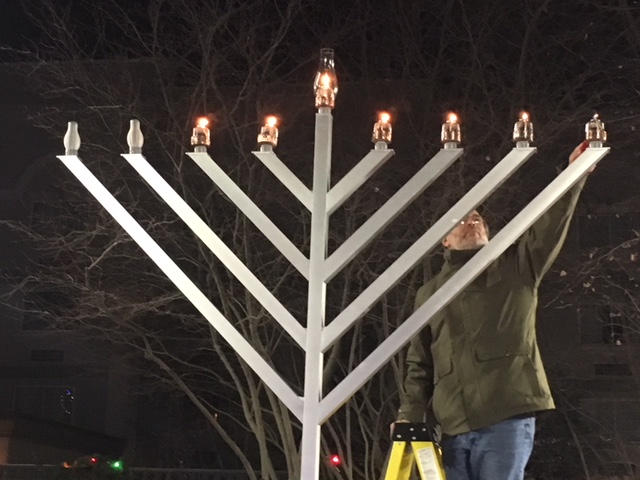